QuadCopter as The Flying Car Test Platform: Diary of a Flying Car Engineer #1

This article is aimed at explaining why applying our code to Quadcopters are a good Test Platform for flying Cars.

An everyday Boeing passenger plane, a F-22 Fighter jet classify as fixed wing aircrafts. These are highly efficient and are the choice for longer travel distances.

These have rotating propellers to act as wings and keep the aircraft flying. These are capable of VTOL (Vertical TakeOff and Landing) which makes them a better choice for landing in tight environments where we can’t have long runways in place.

I’ll save some interesting Takeoffs for another post in the series.

Quadcopter is a rotary winged aircraft, having 4 rotors.

We have taken the Crazyflie 2.0 as our flying car test platform, Udacity has generously offered us a discount on the Bundle. Also the kit will allow us to run our projects from the Flying Car Nanodegree, directly on the Nanodrone. 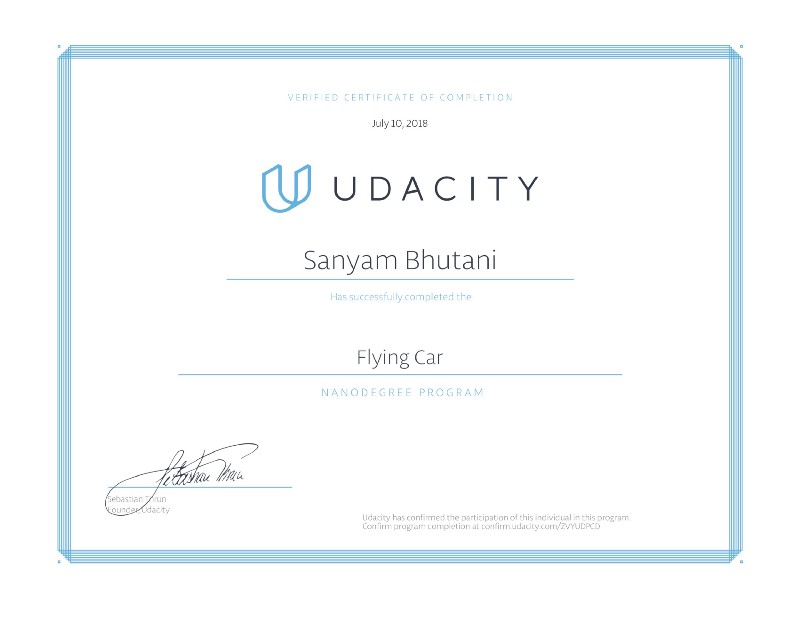 Building a Quadcopter-Components Explained: Diary of a Flying Car Engineer #2